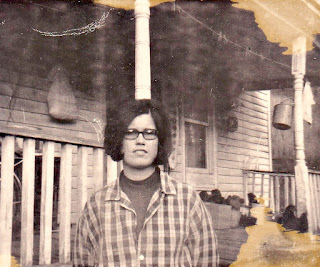 This past weekend the new season at Actor's Theater opened with Fire on the Mountain, a musical about the joys, struggles, and sorrows of coal mining families in the Appalachians. With each familiar tune--Dark as a Dungeon, Single Girl, Where the Soul of Man Never Dies, Which Side are You On?, Bright Morning Stars--I returned to my childhood. It was a childhood shaped, like many others, by growing up in the coal camps of eastern Kentucky. 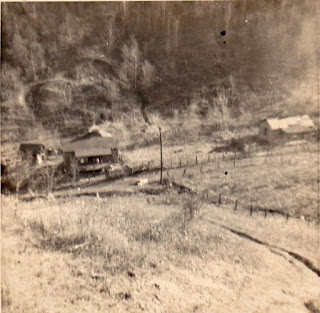 (Photo 1958: Keyser Holler, Pike County - one of my childhood homes)

The grainy photographs of the miners, their families, and the coal camps that served as backdrops for the play were quite familiar to me--Joe's Creek, Big Shoal, Little Shoal, Keyser, Coal Run. In the late '40s and '50s, these camps were home. Coal companies cut narrow roads up the hollows along the Chesapeake and Ohio Railroad, hardly more than walking paths since very few people living there owned cars. Next, they threw up small three-room--for the most part--houses to rent to mining families. We moved around often in these camps, always looking for a bigger house or one with a barn and some land to farm on the side. And, finding a house with a roof that didn't leak was also a big plus! 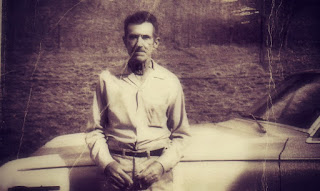 (Photo 1950s: my dad, Dennie Lowe - by this time he had to leave the coal mines because of black lung disease)

Daily life was all about coal. My earliest memory was around four years old. It was seeing my dad leave the house before daylight wearing his miner's hat with its carbide light turned on in order to see to walk out of the hollow to meet up with other miners. He carried dinner and water in an aluminum pail. At four years old, I worried that he wouldn't come home, especially when he and my mother had been arguing at breakfast. In mining families, the arguments were often about earning enough money to support a family and the dangers of going into the mines. However, in the evening my dad did return--after dark. He'd wash his face, eat supper, and go to bed only to start all over the next day.

Saturdays and Sundays were special for mining families. On Saturday my dad got off work early and got paid. He'd wash all the coal dust off and put on clean clothes. Then, we kids were allowed to walk with him and my mom to a little general store--there were always these stores near the mining camps--to buy staples for the week. Oh, it was exciting because we'd each get pop and a candy bar and that one night we'd have bologna sandwiches for supper. Each week my dad paid on the running account we kept with the store, never quite coming out ahead.

After electricity came to the camps in the early '50s, music was an even greater joy to all of us. After supper on Saturday night the whole family gathered around a big upright radio, sometimes neighbors who didn't have a radio would join us. We always listened to the Grand Ole Oprey, singing along with our favorite performers. And, we stayed up late because there was no working in the mines on Sunday. 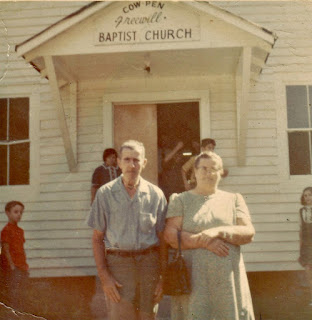 On Sunday, the music continued. After breakfast, straightening the house, and starting Sunday dinner we could relax--Sunday was the only day of rest. We listened to Guy Lombardo and the Royal Canadian Band on the radio, walked to a nearby church, and then in the evening sat on the porch or by the fireplace singing together out of old hymnals we always had around. Sometimes we sang the old mountain ballads like Barbara Allen or Knoxville Girl. These tunes were handed down from our Scots-Irish ancestors. 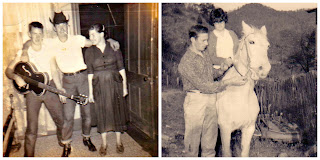 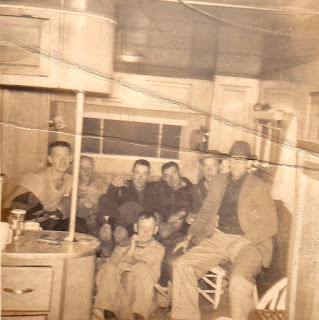 (My brothers worked in the coal mines, but like many other men left eastern Kentucky to find better jobs in the industrial north.  Here they, along with some of my uncles and cousins, would travel to Michigan and New York and work as migrant fruit pickers--cherries in Michigan and apples in New York.  Most came back home to Kentucky by Christmas.)

We lived this way, with only minor changes, until I graduated from high school in the mid-60s. Like the stories told of other mining families in Fire on the Mountain, our lives were molded by coal mining. My dad left the mines in the late '50s with black lung disease. My older brothers took his place until they were old enough to find other work in Ohio, Michigan, and New York. I was the lucky one, escaping to a better life though education. However, I always remember that I have, and will always have, a mountain soul.

(Note:  this is an updated post from 2007.  I have just read Hillbilly Elegy by J.D. Vance about his growing up poor in eastern Kentucky and the "Rust Belt" of Middletown, Ohio.  I wanted to write my own hillbilly elegy.)
Posted by Faye at 6:31 AM 229 comments: 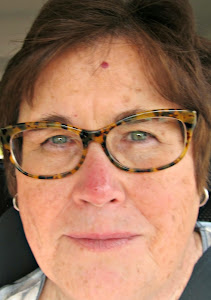